The early cultural advancement of the Totonac can be attributed in part to their success in agriculture. The abundance of foods produced by Totonac farmers include plants like maize, manioc, squash, beans, pumpkin, and chili peppers, and fruits, such as mangoes, papayas, guavas, bananas, and the prickly pear cactus. They are also known for the production of sweet gum (the resin of Liquidambar styraflua) and cotton, and were the first  people to cultivate vanilla. 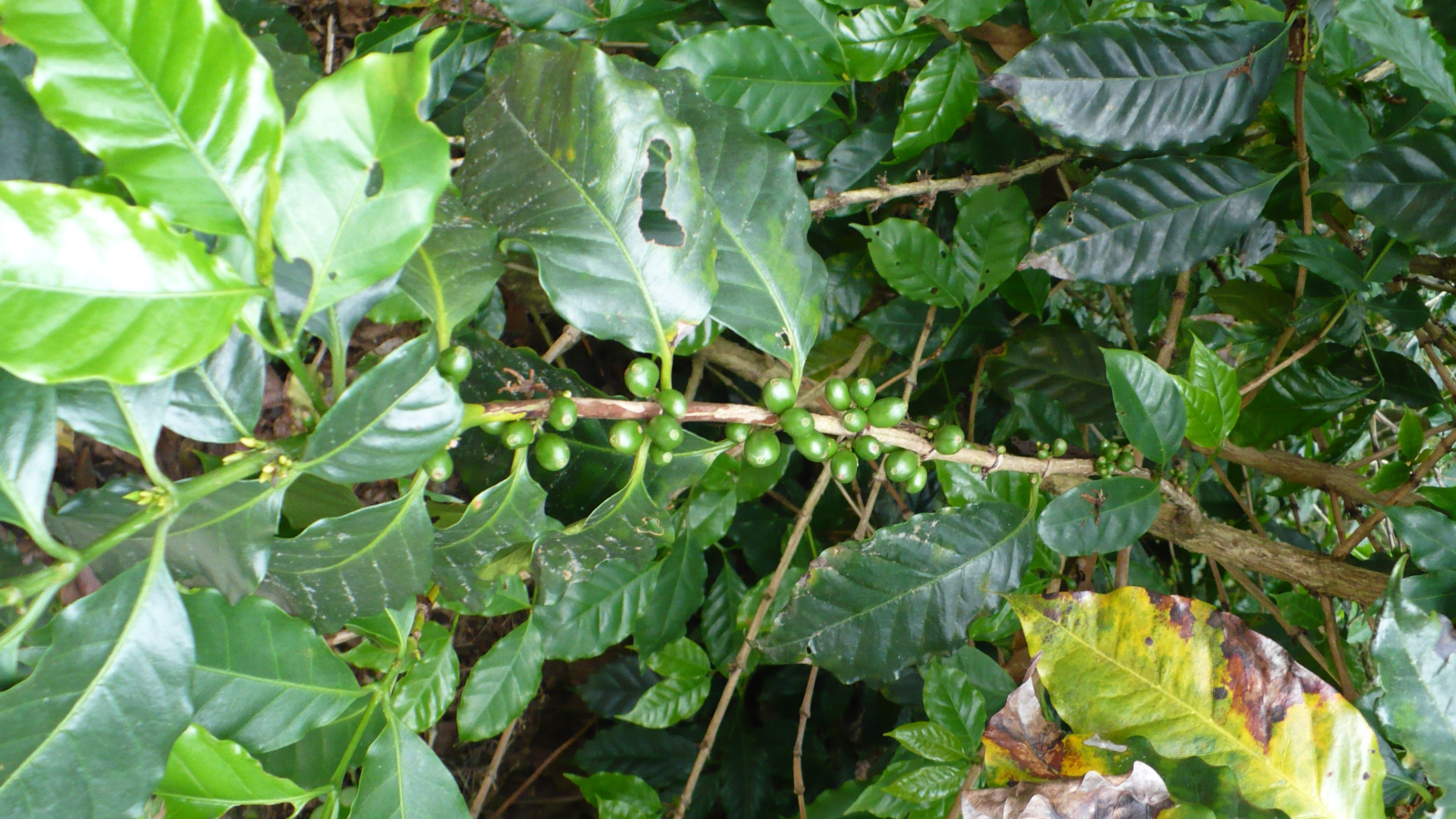 In the 1980’s there was a shift from subsistence farming to the   cultivation of coffee. Fluctuation in prices has now left many coffee farmers  searching for other sources of income. In recent years, cattle production has become an important activity, although this has had the effect of displacing poorer farmers who have had to sell their land to provide pasture.