Zihuateutla Totonac is spoken by the Totonacan community who live in the larger municipality of Zihuateutla, in the mountainous regions of the eastern half of the Sierra Madre of Puebla State, Mexico. The majority of people who live in the Zihuateutla  community are native speakers of the language. However, only 24 of the 1,124 residents   recorded in the 2010 census consider themselves monolingual. 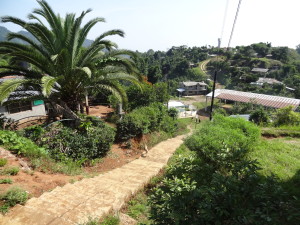 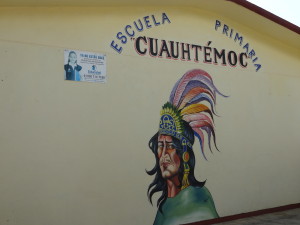 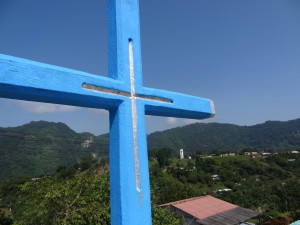 One of our current documentation projects aims to create a trilingual lexical and textual database with Totonac, Spanish, and English translations, including audio recordings of Zihuateutla Totonac. The project so far includes: (1) the collection of basic vocabulary items (i.e. body-part and kinship terms, plants, animals, foods, and other socially important items and natural phenomena) and other basic linguistic information (i.e. numerals, numeral classifiers, wh- questions) elicited with previously constructed questionnaires (MacKay and Trechsel); (2) short texts of cultural histories and stories with transcriptions in Spanish and English; (3) documentation of the morphosyntactic properties of the language, and quality recordings for the acoustic description of the phoneme inventory. 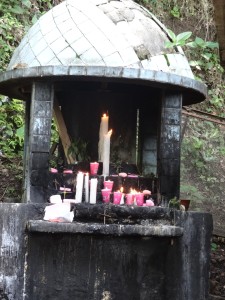 At the very least, we hope the project will provide historical records of the language, and vital information for teachers, academics, and other linguists interested in typology and in historical and comparative reconstruction. We further hope to provide resources for members of the community who are interested in maintaining their language. By better understanding the language and connecting with speakers, we hope to be in a better position to help the community with language maintenance and revitalization in the future.