A great deal of folk medicine is practiced in Ukraine by ordinary people. Almost everyone has a far greater knowledge of herbs and of the medicinal properties of ordinary foods such as honey than people typically do in the West. A number of people specialize in folk healing. Some offer massages. Some specialize in setting broken bones. Some are herbalists and have an extensive knowledge of plants, roots, berries. Some people specialize in the curing of spiritual problems such as fear sickness in children. Such people can remove the ill effects of the evil eye, malaise caused by the jealousy of another person. People who specialize in spiritual illnesses typically use prayers as part of the healing process.

There are two major healing ceremonies in Ukraine. One involves the use of an egg and is typical of Eastern and Central Ukraine. The other uses bees’ wax melted and poured into water. The wax ceremony is typical of Western Ukraine and is also found among the Ukrainian diaspora in Canada. The egg ceremony can be further subdivided into a procedure during which the egg is rolled over the body and one in which the egg is shaken in front of the patient.

The Egg Ceremony in Eastern and Central Ukraine

Halyna Vasylivna does the Eastern version of the egg ceremony. She holds the egg over the patient’s head while reciting a prayer. She then works her way down the body, moving the egg in clockwise circles. The egg both draws the malady out of the body and acts as a diagnostic tool – it gets heavier when in contact with afflicted parts of the body. The egg is then broken into a glass of water and the healer examines its appearance. The location and the color of the egg white filaments help the healer ascertain what is wrong with the patient and to prescribe a cure. Halyna’s prescriptions include massage, dietary modifications, and changes in behavior.
Halyna became a healer relatively late in life. Her father was critically ill and none of the conventional medical practitioners that she and her family took him to could help. Finally they took him to a folk healer who specializes in the egg ceremony of the type that Halyna uses. The healer cured her father and told Halyna that she, too, had the power to cure. Since then Halyna has been performing the egg ceremony she learned from the man who cured her father.
In the video, Halyna is performing the egg ceremony on Greg who had contracted a severe case of vomiting and diarrhea and had been up all night. Halyna worked on Greg for several hours and went through three eggs. With each egg Greg felt better and, at the end of the treatment, was able to rest and recover. The several hour ceremony is condensed for web presentation. 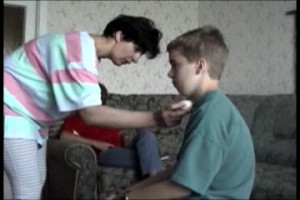 Here Halyna is performing the egg ceremony on Greg.

A Healer in Western Ukraine

Here are some pictures of her and of her house and below that are some videos. 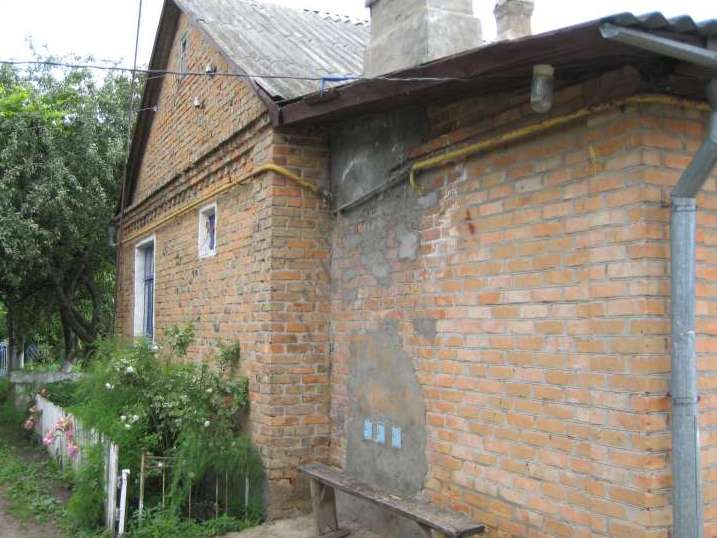 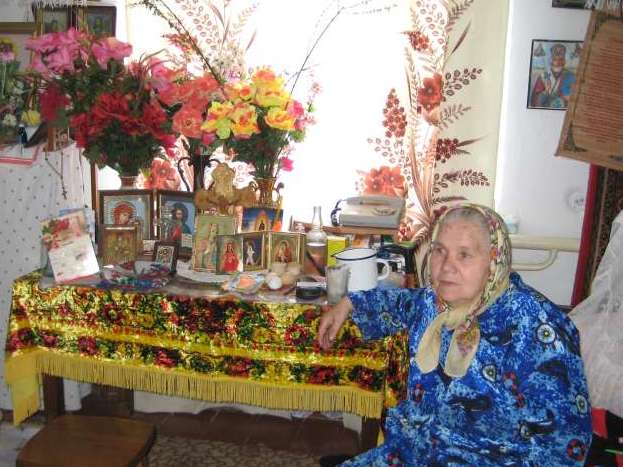 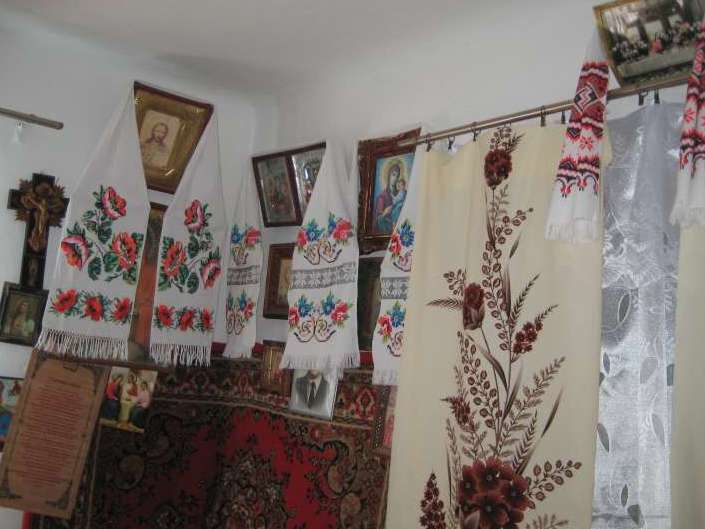 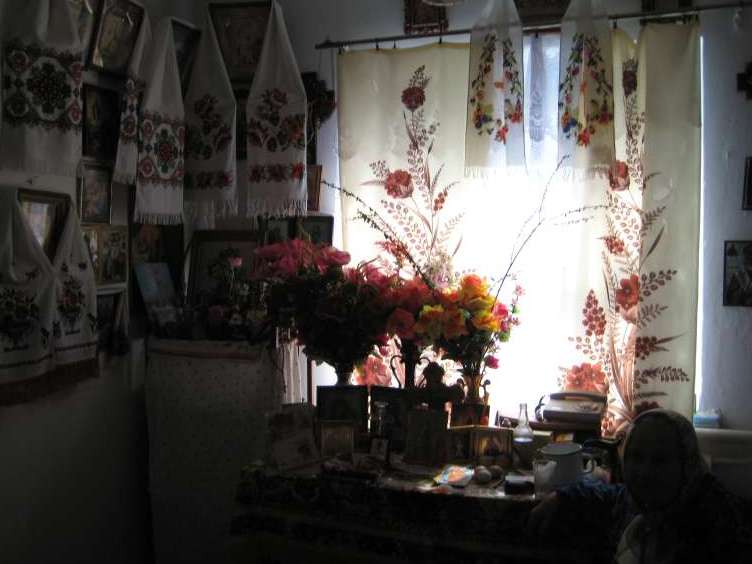 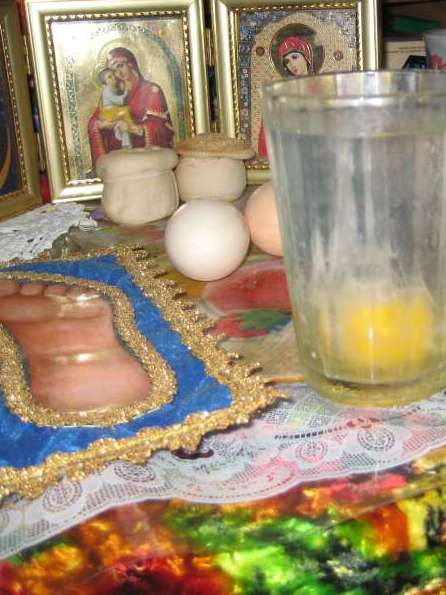 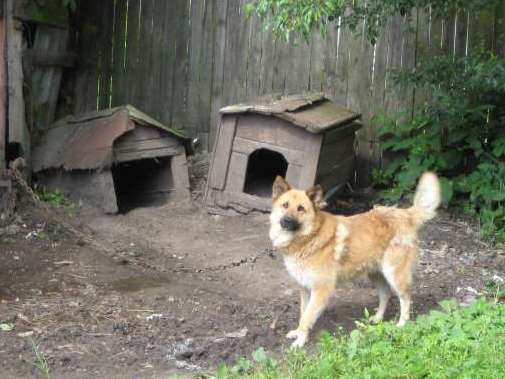 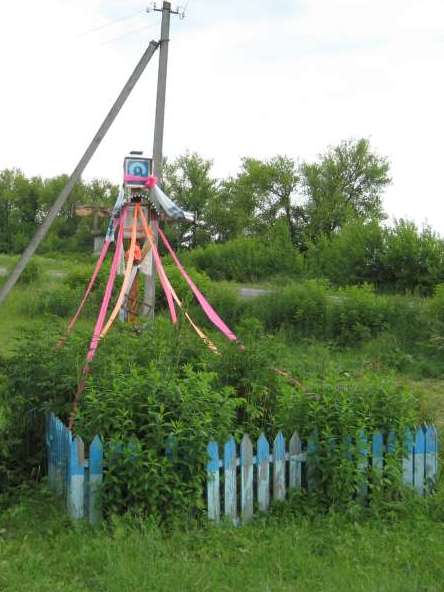 [Show picture list]
©2023. All Rights Reserved.
Designed and Engineered by