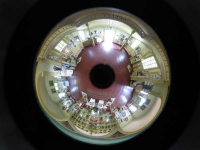 ©2022. All Rights Reserved.
Designed and Engineered by