Listed below are a tiny proportion of all the entries revised. Run-of-the-mill additions (new editions, new scholarship, sale prices, film versions, etc.) are not listed here.

60 contextual events were updated or enhanced.

87 new free-standing contextual events on topics connected with new author entries, from seventeenth-century Scottish religion and politics, through the nineteenth-century anarchist movement, to the twentieth-century campaign for women’s ordination. Others relate to printing and publishing, changing views on women’s nature and status, publications by writers of both sexes who do not for the moment rate a whole entry, and other aspects of politics, literature, and cultural change. 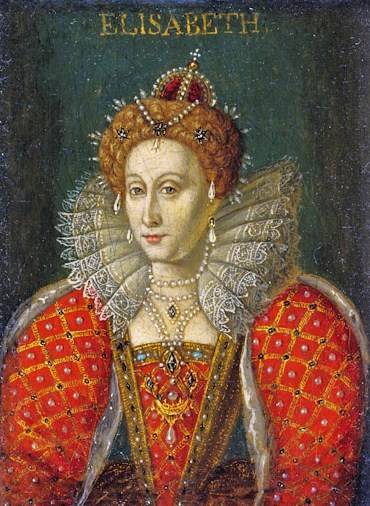 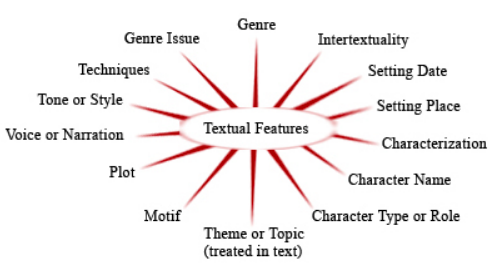 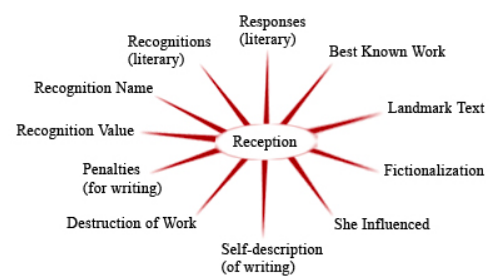 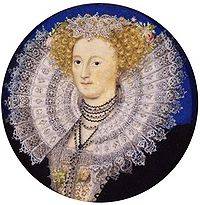 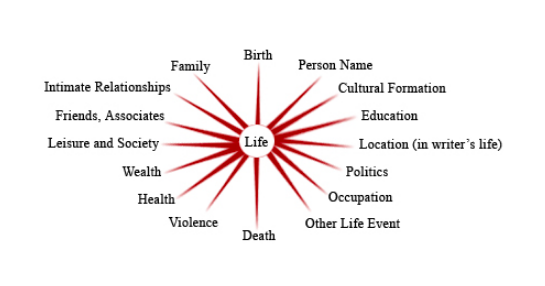 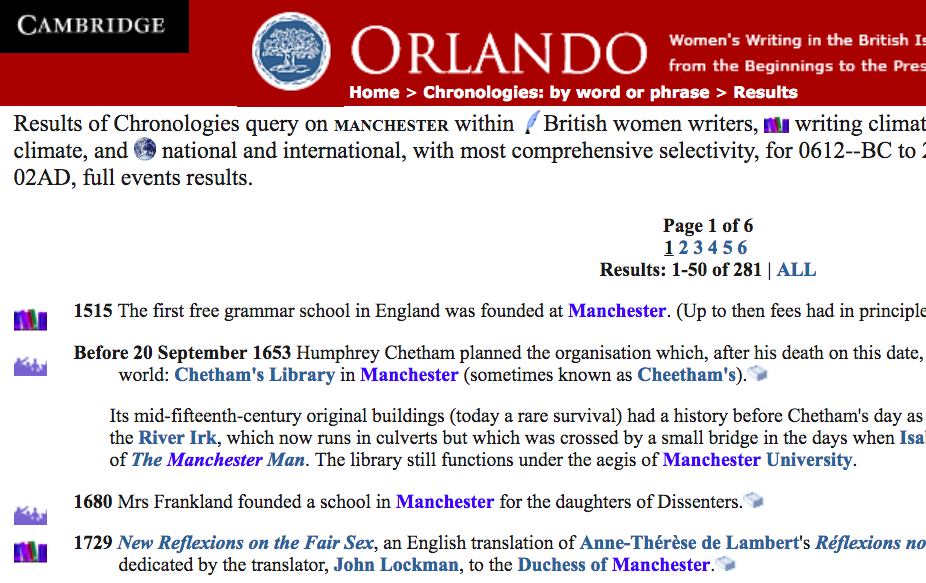