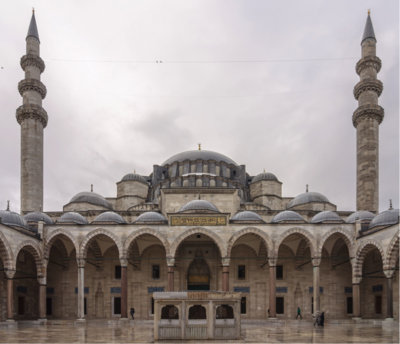 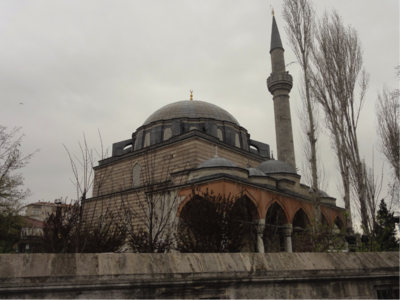 Some screen shots follow. A video will soon be available, and after that the online game itself - stay tuned!