Critical Responses to the Cultural Politics of Planetary Crises

Eduardo Galeano and Beyond

The Cultural Politics of Memory and History

A series of seminars uncovering poetry's contribution to resistance

The studio is a place where people meet and collaborate and ideas clash and contend; where capacities and techniques are exchanged and enhanced. The studio is much more than a cabinet of tech. As a place of cooperation, the studio endeavours to constrain the institutional logic of competition. As such the studio is a negative space where collaborators are invited to study, investigate, and prefigure passage ways through to some post-neoliberal university. 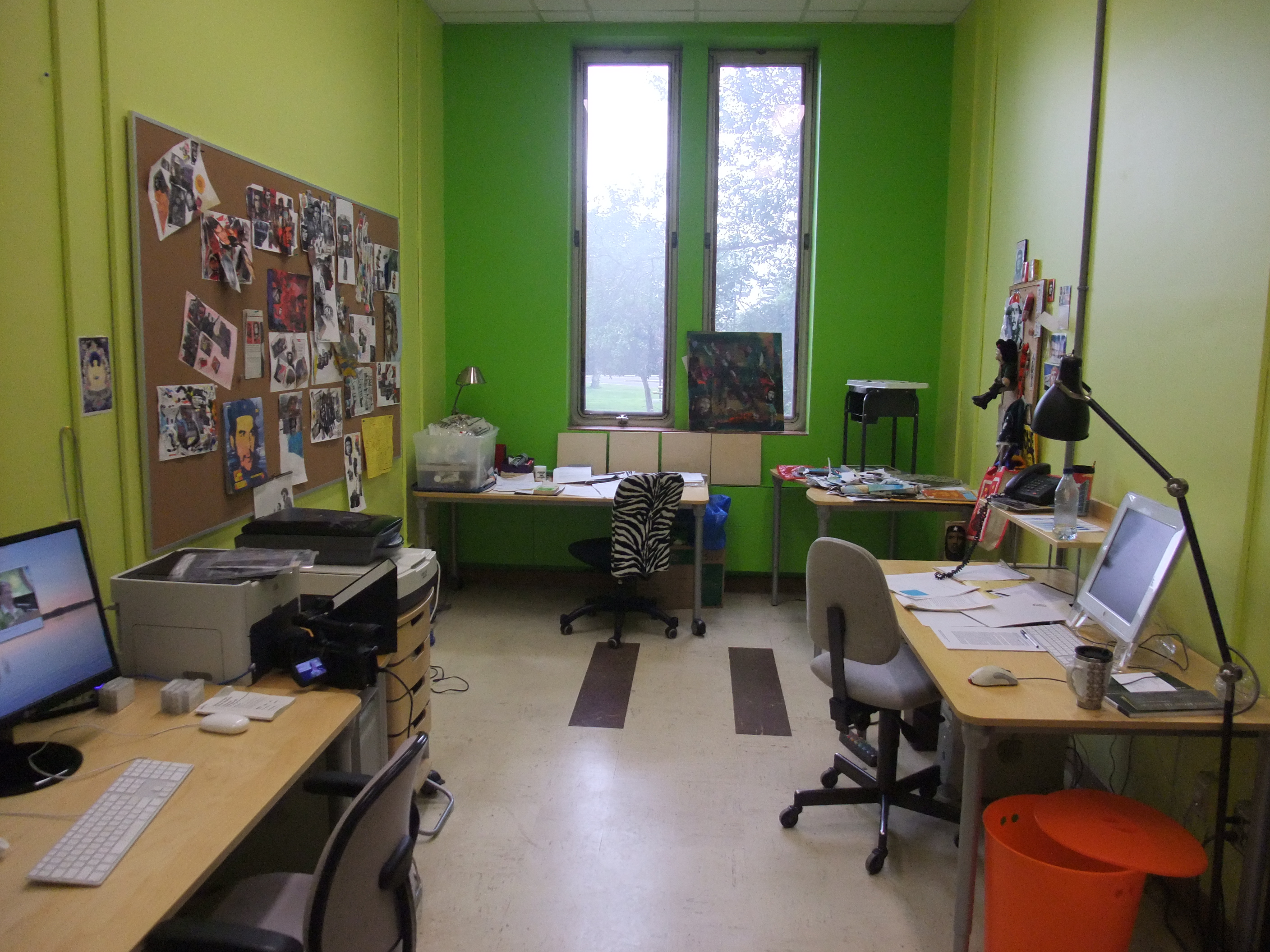 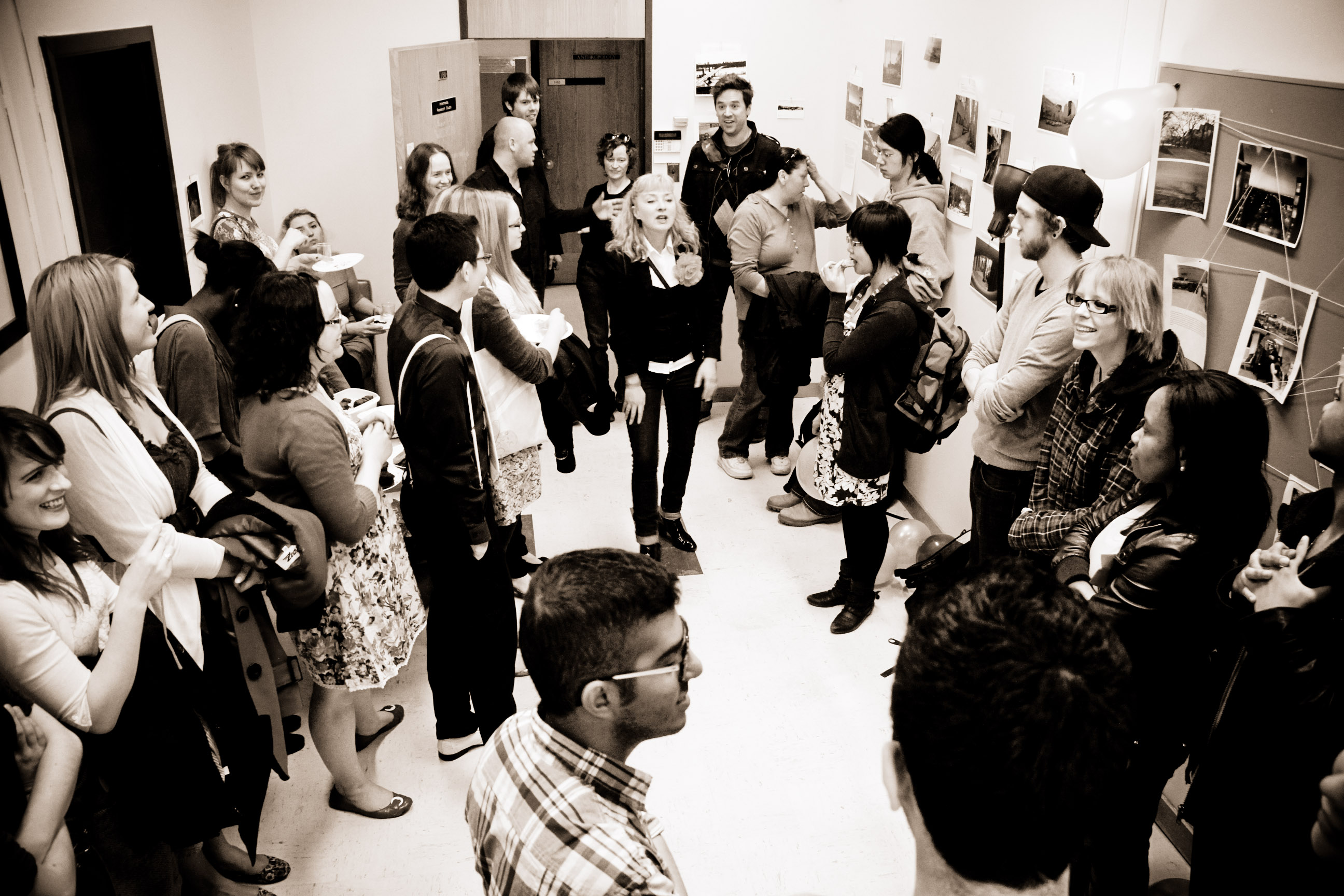 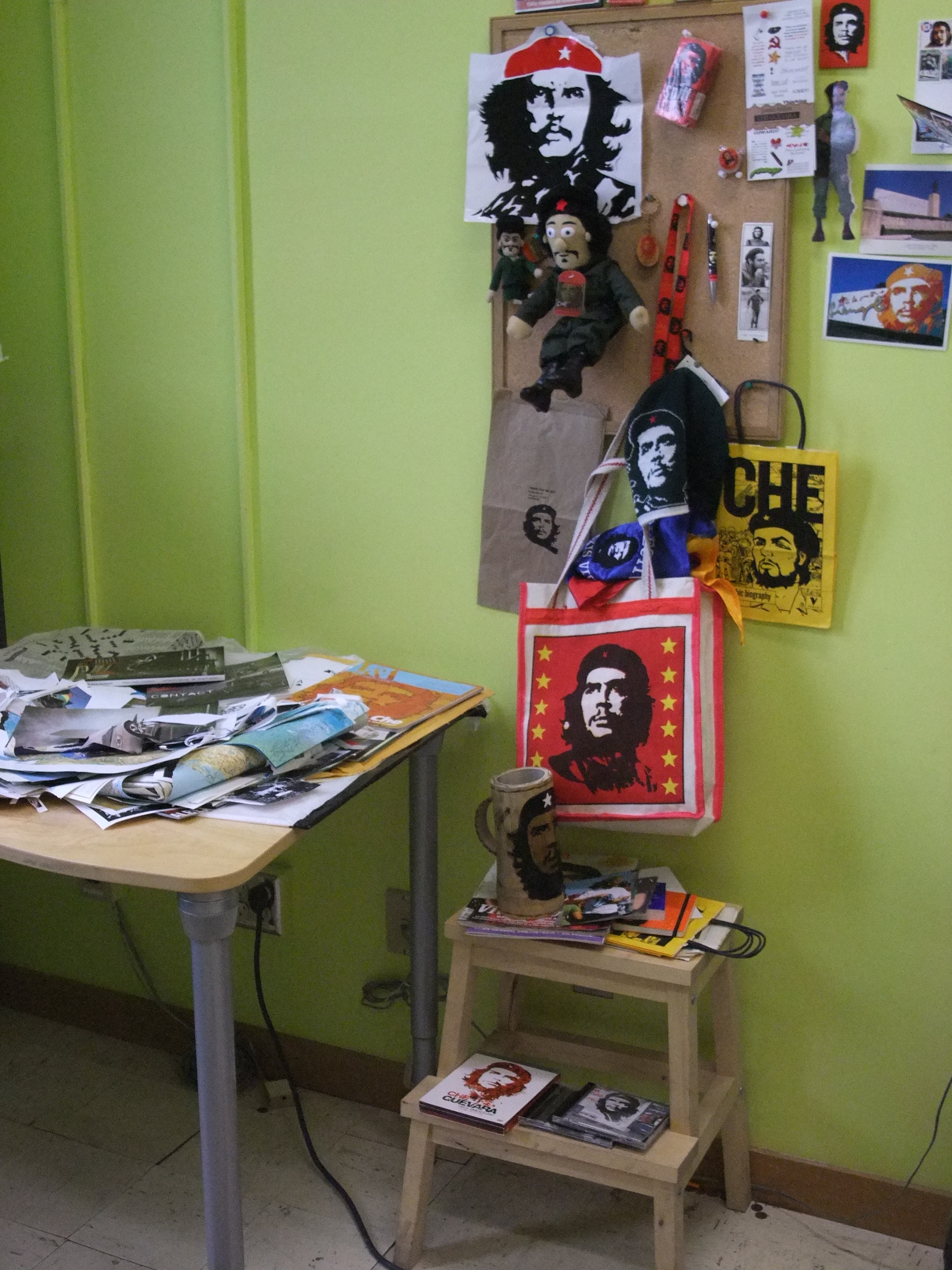 Researchers can bring their research to the studio at any of the following key turning points of your research process: Discovery; Investigation; Critical Interpretation; & Knowledge Mobilization
Read more 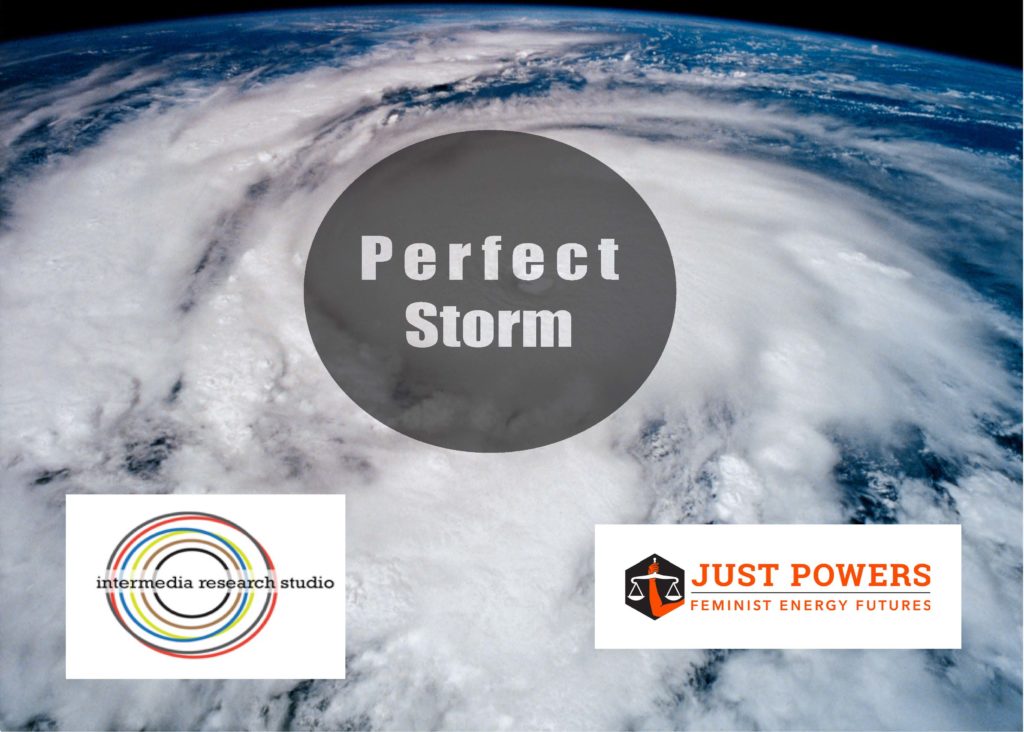 We are thrilled to announce the winners of the Intermedia Research Studio’s Perfect Storm photo contest.

As the City of Edmonton has been hosting the IPCC Cities 2018 Conference and presenting this Change for Climate program, the Intermedia Research Studio at the Department of Sociology University of Alberta invited photographers to submit photographs that spoke to either of the two following questions:

What does climate change look like in your city?

What does climate justice activism led by women look like in your city?

Submitted photographs have been playing here during the breaks between Change for Climate presentations at IPCC Cities 2018.

The Intermedia Research Studio convened a panel of four judges from the University of Alberta:

Our judges have spoken, our winners are: 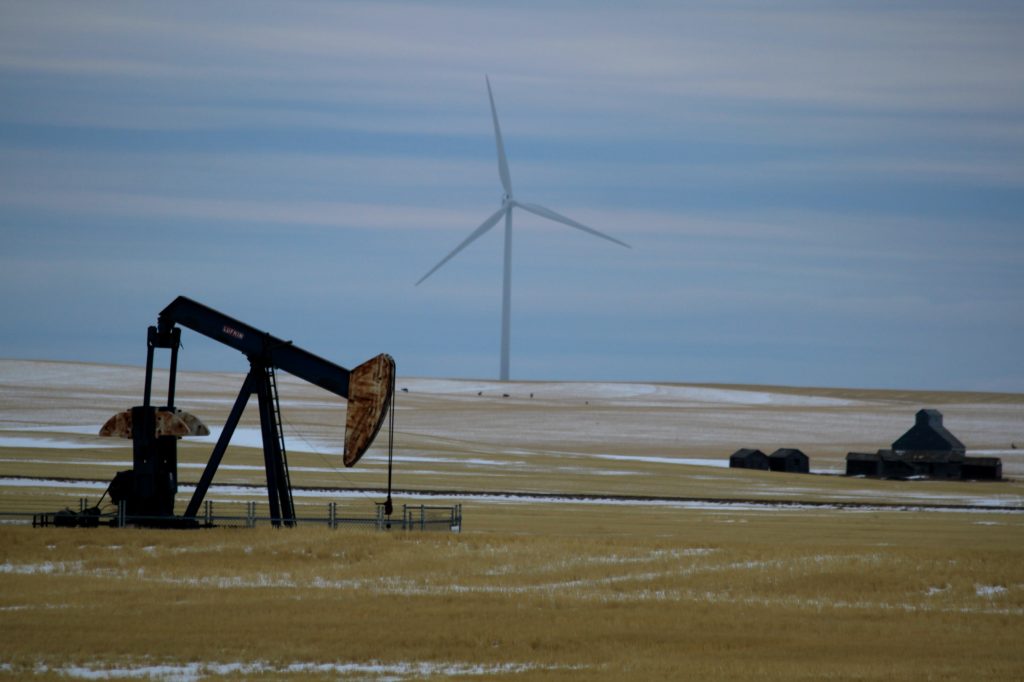 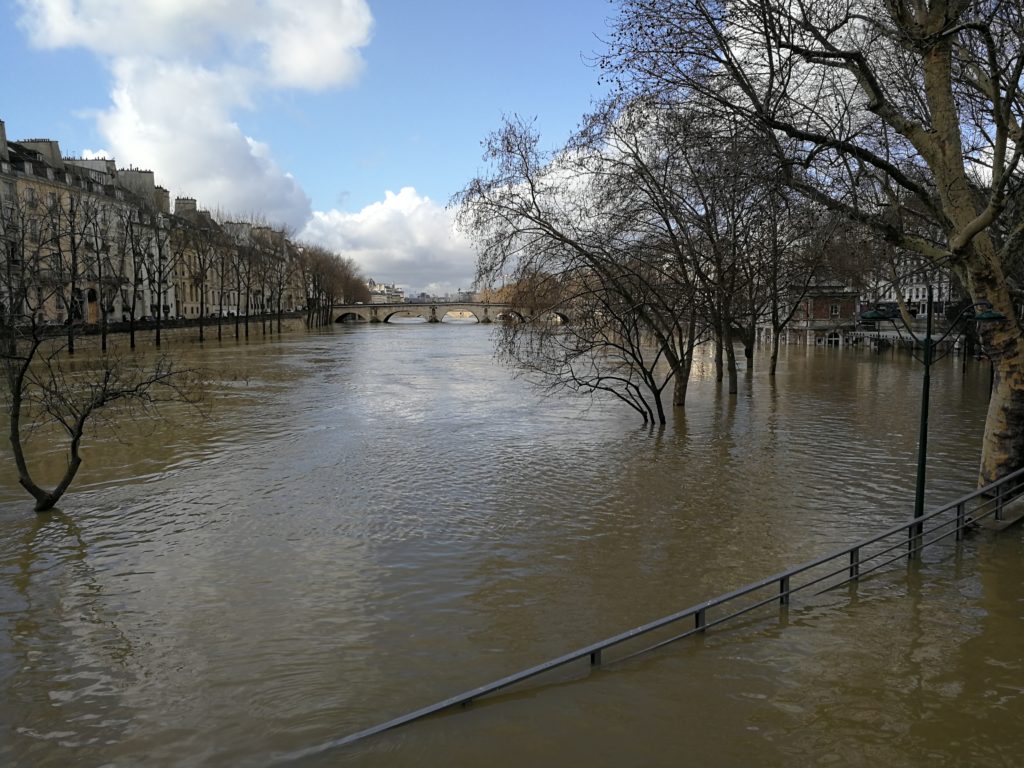 Parisians and tourists were surprised when they saw the pathway that follows the Seine river completely under water last January. This road usually attracts pedestrians, bike riders, joggers and visitors looking to get a nice view of the river from one of the restaurant terraces. The unexpected rise of rain fell during last winter alarmed local authorities and demanded the evacuation of houses and buildings along the river.

José Luis Guevara is a Ph.D. student of the University of London living in Paris. 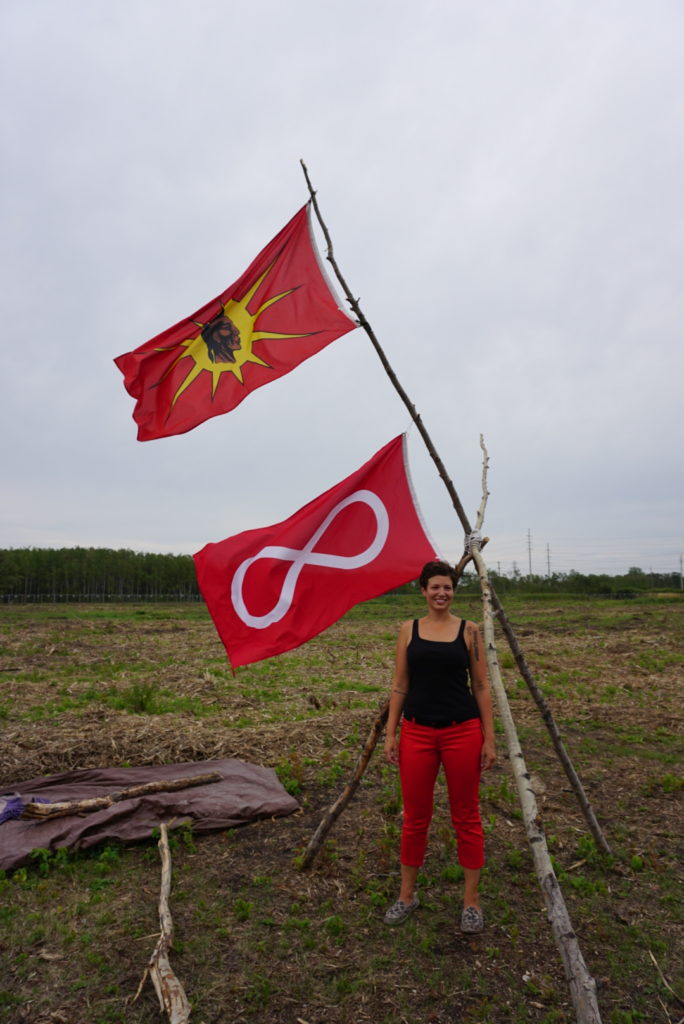 Jenna Vandal, a Métis-Anishinaabe woman inspired and cooperatively led the Rooster Town Blockade at the Parker Wetlands in Winnipeg, MB on Treaty 1. The wetlands, 42 acres of culturally and ecologically significant wet aspen forest, were traded to a private developer who clearcut the land with no public consultation. Between July-Sept 2017, Indigenous land defenders, activists and supporters camped on the land to prevent further destruction. Activists took down the camp in Sept 2017 after a court injunction, but the developer began a civil lawsuit against 49 people.

We thank all the photographers that participated in the contest. The submitted photographs were played during the breaks between Change for Climate presentations at IPCC Cities 2018.