RePublicU, a critical university studies research project, continues its program of examining the impact of Alberta’s resource curse on its Universities. As our petro-university goes boom! once again, we resume with a set of panels featuring student perspectives on the University of Alberta For Tomorrow restructuring process.

FOR RECORDINGS OF THESE PANELS SEE LINKS BELOW

Conversation with Vice-Provost Melissa Padfield on UofA For Tomorrow

Restructuring and Students 1: Consequences and Risks

Restructuring and Students 2: Getting Heard, Pushing Back 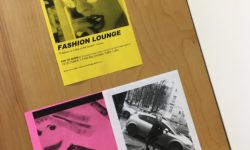 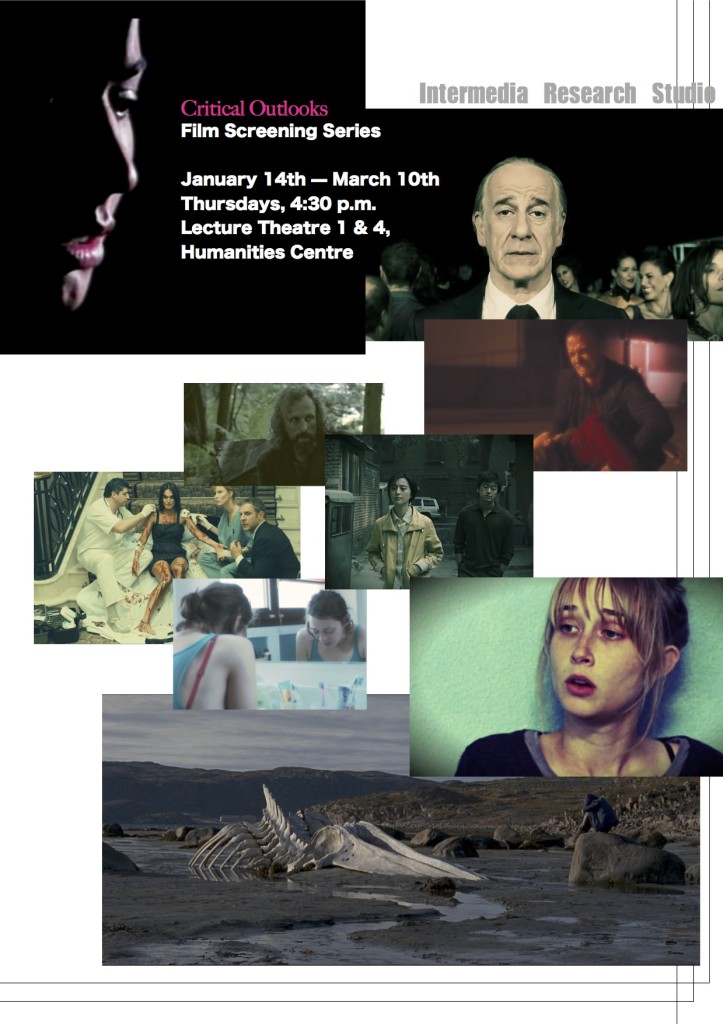 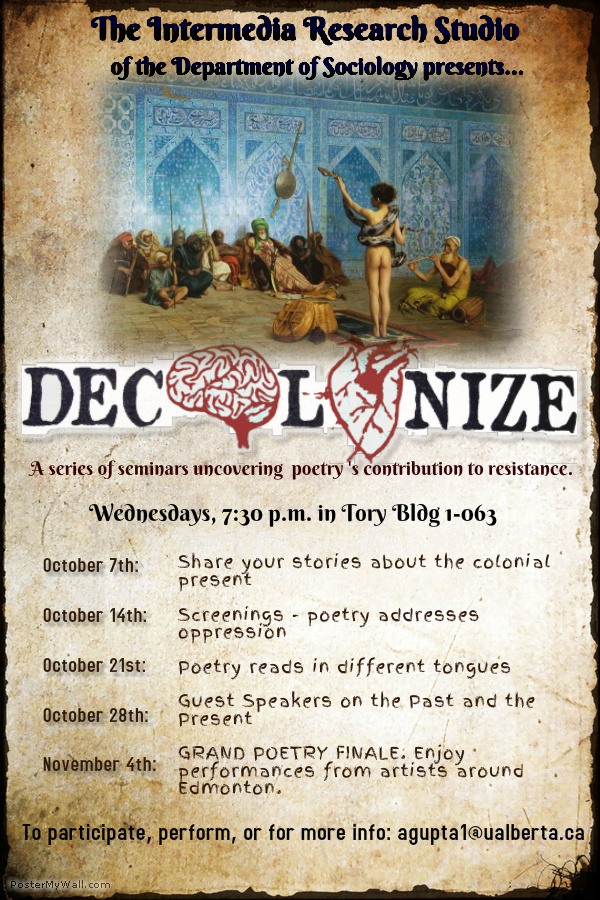 On Wednesday evenings in October of 2015, the Intermedia Research Studio hosted a series of workshops exploring the relationship between poetry and oppression; poetry has come to play an important role in the postcolonial narratives of colonial subjects.

“Postcolonial writers have had to invent mythologies of their own, stories and allegories of “self” and “other” that can translate this complex heritage and perhaps make a difference by helping to transform the mentality of the oppressed as well as their self-perception.” – Francois Lionnet, Postcolonial Representations: Women, Literature, Identity

The intention behind the workshops was to unpack the intricate relationship between poetry and oppression. There are several examples of poetry movements emerging from political struggles. Postcolonial peoples will oftentimes lack access to academic domains or to dominant media outlets, along with the means for representation of their perspectives to be voiced within those spheres; poetry and other art forms provide possible avenues for these silenced perspectives to form and permeate the culture.

The series began with a session of storytelling. Borrowing from elements of Aboriginal and African traditions, we intended to free ourselves from the prototypically hierarchical European forms of knowledge transmission that are embedded in our culture. Using verbal language to transmit knowledge requires active participation by all members and instead of consuming knowledge imparted by a seemingly superior and ultimate source (e.g. textbook, professor), it allows for more contributive learning.

Storytelling was followed by a screening of poems that have emerged from different political struggles within North America. Some of the prominent examples of poetic struggles include: the Black Lives Matter movement in the United States which addresses the growing evidence of racial bias in police practices; the Palestinian Solidarity Network’s differential representation of the incidents in Palestine, Gaza, and the West Bank versus the ones portrayed by their (North American) government; the Sikh Solidarity Network in Toronto which exposes the media blackout regarding various atrocities committed by the Indian government. This workshop was succeeded by poetry readings in other languages which included performances in Punjabi, Bulgarian, and French. Languages have been an important point of attack in colonization, and the downsize in its diversity has wiped out not only the forms of communication of a people but also the ideas that can only be transmitted through those languages, and therefore the significance of their culture.

The fourth workshop featured guest speaker Dr. Raj Pannu, former leader of the Alberta NDP and a professor at the U of A. This experience-rich discussion titled “the past and the present” centred on understanding how the technological revolution has contributed to or detracted from the political revolution. On the one hand, there is a heightened emergence of undeniable video graphic proof of acts of blatant violence (i.e. police brutality in the US, Palestinian ruins, Syrian refugees). On the other hand, we struggle to actualize the results of these movements. Does the satisfaction of displaying outrage through a Facebook post compromise our efforts in real life? What does it mean for the content we consume when artists have the ability to eliminate the middle man and distribute their product directly to their audience?

Lastly, the whole series was brought to a conclusion by local focus: a grand finale featuring Edmonton poets who spoke about struggles relevant to themselves, their people, and giving all those present something which they may be able to take home and act upon from this workshop on decolonization.

Some readings recommended by seminar participants: