Natalie Kononenko came to Alberta with her family in 2004.  Soon after she arrived she began to look at the folklore of rural Alberta. Alberta has an area of 661,848 sq km and a population of over 3,000,000. Approximately 10% of the population is of Ukrainian heritage. Ukrainians first came to Alberta in the early 1890s. Most of the early Ukrainian settlers came from Western Ukraine. It was Canadian government policy at that time to populate the Prairie Provinces as quickly as possible. To do this they actively recruited people in Ukraine to encourage them to emigrate to Canada. Each family was allocated a “quarter section” (a quarter of a square mile) after paying a ten-dollar registration fee. They could own the land after three years if they lived on it at least six months each year, cultivated 30 acres and build a dwelling.

Their first “house” was often a burdei, a sod covered house. This is one at the Ukrainian Cultural Heritage Village near Edmonton. 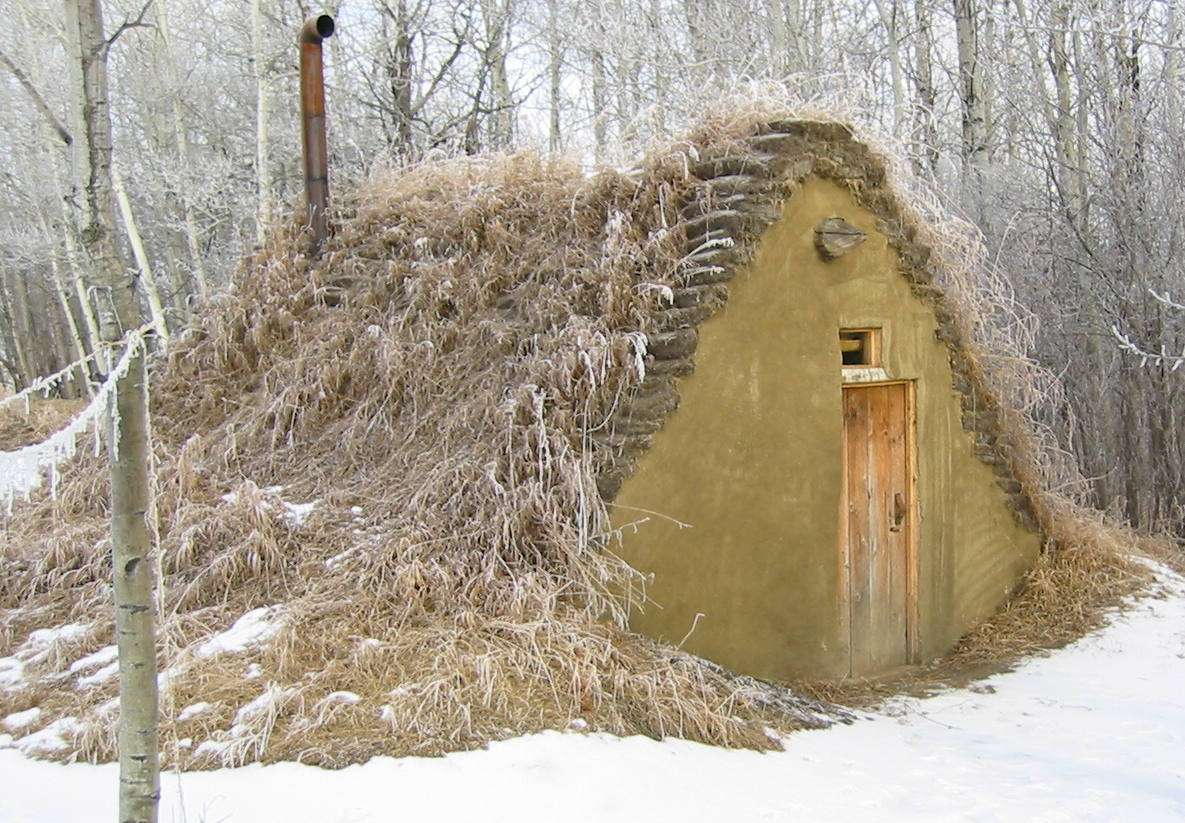 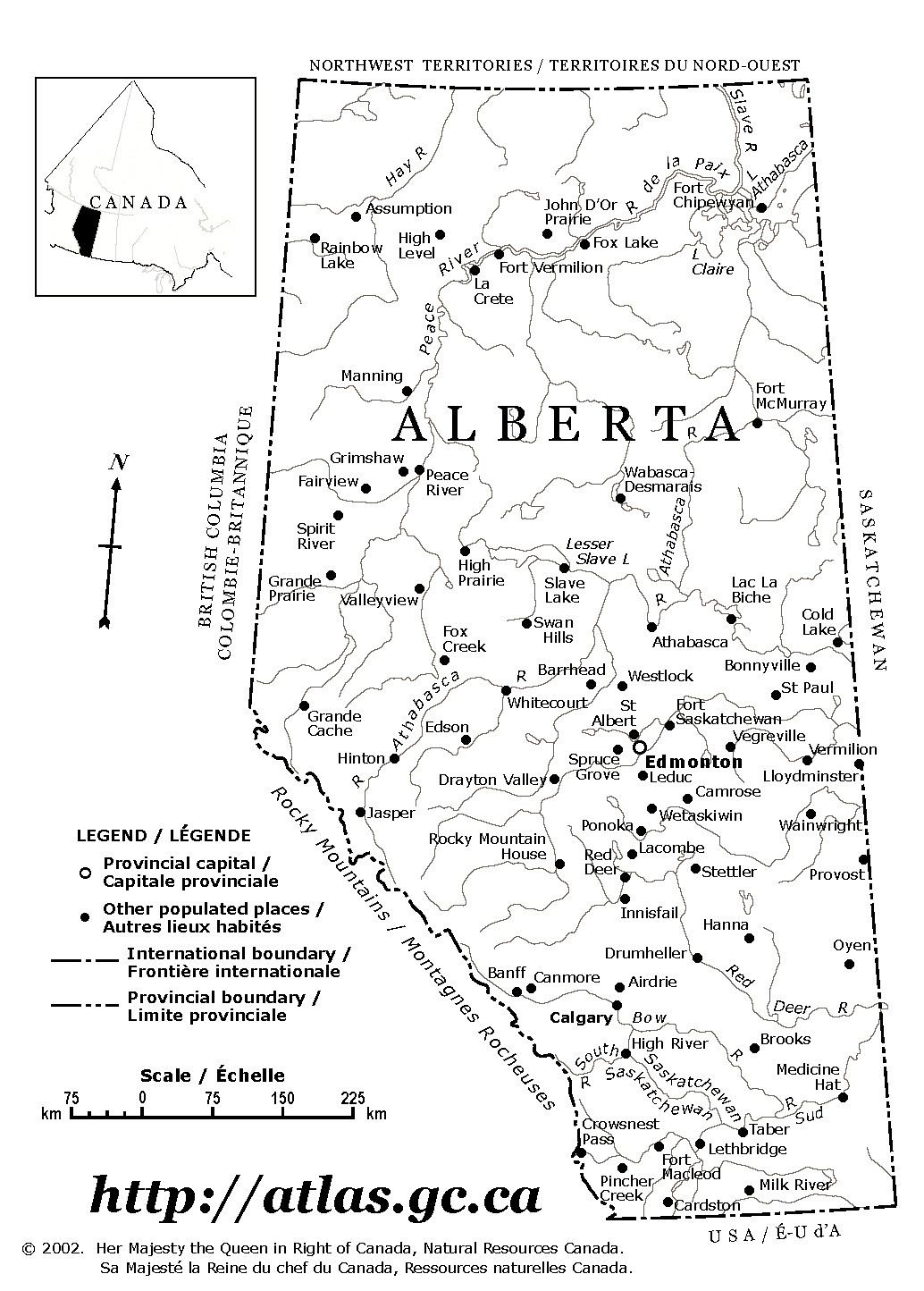 Natalie has been documenting marriage, birth, and death in Ukraine for many years and with her arrival in Canada she began to travel to the many Ukrainian churches in the Prairies. In 2006 she went to Bruderheim, 80 km NE of Edmonton, interviewed the man who looks after the Ukrainian Catholic church and took photographs of the church and cemetery.

From 2010 until 2018 Natalie Kononenko performed research for the Sanctuary Spiritual Heritage Documentation Project.  This project aims to document Byzantine rite, primarily Ukrainian, sacral culture on the Canadian prairies. The Sanctuary team consists of faculty John-Paul Himka, Natalie Kononenko, and Frances Swyripa and project coordinator Eva Himka, plus students and community volunteers. The project documents churches in the provinces of Alberta and Saskatchewan.