In defense of the commons 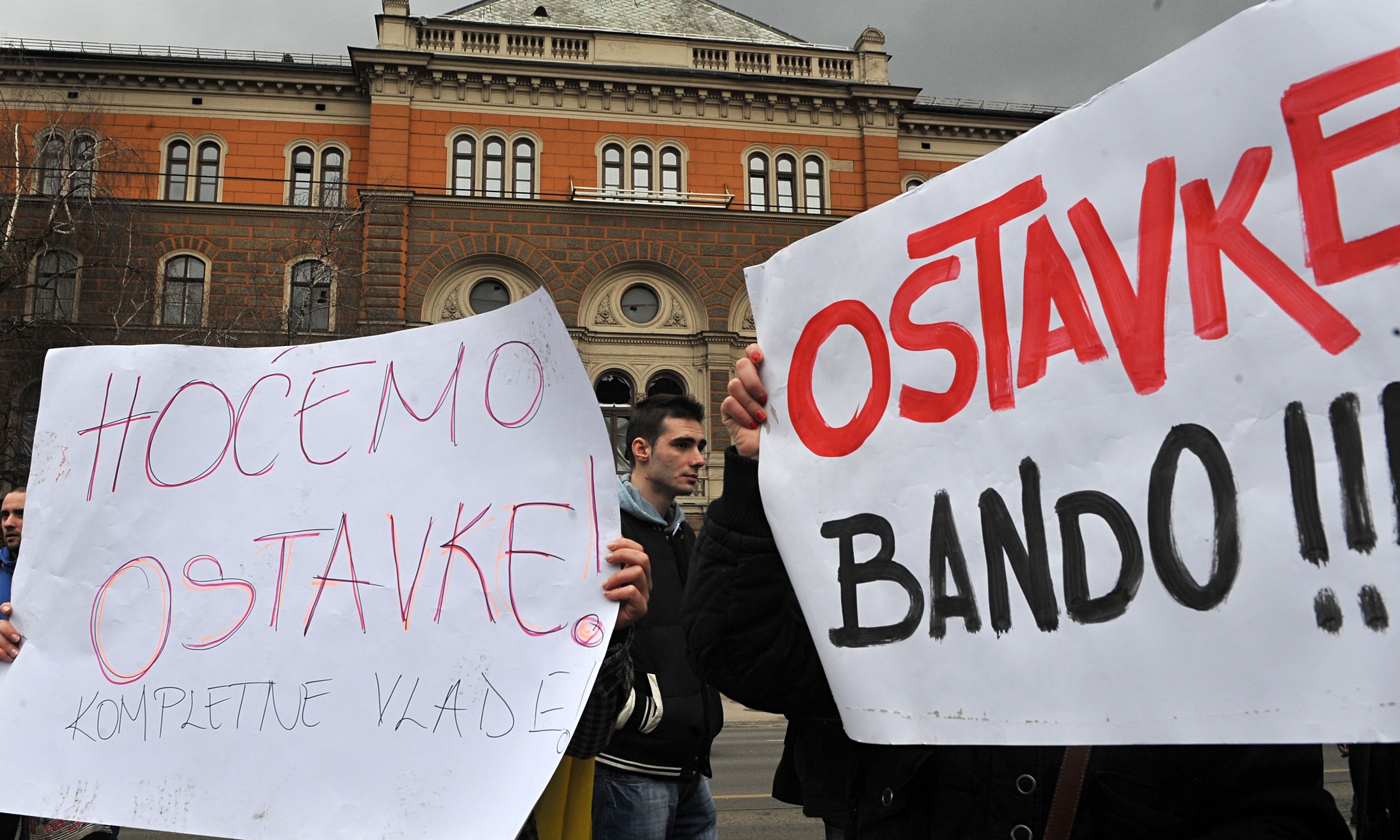 Asking for resignations of the entire government

Plenums are informal assemblies of citizens that emerged out of the February 2014 protests, of “the humiliated and insulted” in Dostoyevsky’s terms, and as such they reflect a plurality of voices and multitudes untied in overthrowing the comprador, profiteering elites in power in Bosnia and Herzegovina. For the first time since the 1992-1995 war, there were individuals and collectives instead of bureaucracies and institutions, a.k.a. ethno-nationalist political parties holding uninterrupted power for almost twenty years after the Dayton, who came together in renewed solidarity in sharing common past, bodies, goods, and goals in what they recognize as a state of exception (Agamben 2005). The plenums/protests in Bosnia are the greatest “event” (Badiou 2007) after the peace followed by the 1992-1995 war and as such they are articulating the new political. Wo(men) that poured onto the streets present a point of breaking and entering into the public space and are a rupture within the register of current political practice.